Technical Support
Laser - Ophthalmic Equipment - Mercoframes Optical Corp The word laser is an acronym that stands for Light Amplified by Stimulated Emission of Radiation. A laser is basically a source of light. What differentiates a laser from other light sources, such as bulbs, is the physical mechanism by which the emission of light occurs, which is based on the stimulated emission, as opposed to the spontaneous emission that is responsible for the most of the light we see.

The word laser is an acronym that stands for Light Amplified by Stimulated Emission of Radiation. A laser is basically a source of light. What differentiates a laser from other light sources, such as bulbs, is the physical mechanism by which the emission of light occurs, which is based on the stimulated emission, as opposed to the spontaneous emission that is responsible for the most of the light we see. To understand what is spontaneous emission and stimulated emission, it is necessary to know a little about the physics of the interaction of atoms with photons. We will only say here that this particular emission mechanism gives light some very interesting properties, such as high power (and its ability to be amplified), directionality (emission in the form of "rays"), and the frequency of emission well. defined (color of light), the ability to be emitted in pulses of very short duration, and a property called coherence which means that the electromagnetic waves that form the light beam march "in step".

Lasers can be classified according to different parameters: the type of light amplifying medium and the duration of the laser emission.

As we have seen in other publications, the laser amplification medium is a charge of atoms of a solid, a liquid or a gas with electrons to be stimulated around the nucleus. Lasers, therefore, can be:

Gas lasers (helium and helium-neon, HeNe, are the most common gas lasers): they have a primary output of a visible red light. CO2 lasers emit energy in the far infrared, 10.6 microns, and are used to cut hard materials.

Excimer lasers (the name is derived from the terms excited and dimers): they use reactive gases such as chlorine and fluorine mixed with inert gases such as argon, krypton or xenon. When electrically stimulated, a pseudomolecule or dimer is produced, and when lasers are applied, light is produced in the ultraviolet range.

Dye lasers: use complex complex dyes such as rhodamine 6G in liquid solution or suspension as the laser medium. They can be adjusted in a wide range of wavelengths.

Semiconductor lasers (sometimes called diode lasers) - These are not solid state lasers. These electronic devices are generally very small and use little power. They can be embedded in larger arrays, for example the writing font in some laser printers or compact disc players.

Types of lasers by duration of laser emission

Continuous wave laser (CW stands for continuous wave): The laser is continuously pumped and emits light continuously, that is, it has a stable average beam power. Generally this type of laser focuses on power and high performance, so where they are most common is in industrial environments, such as the automotive, aerospace, electronics and semiconductor industries, as well as the medical sector. They are suitable for applications such as laser drilling, laser cutting and laser welding, and can be either gas, solid state, semiconductor or dye.

Pulsed laser: it is the opposite of the continuous wave laser that we have just seen. They are lasers that emit light in the form of optical pulses of a certain duration, presenting repeating patterns. This allows for a wide range of technologies that address different uses, although some lasers are pulsed simply because they cannot run in continuous mode. They are highly appreciated, for example, in surgery, since a continuous wave laser that comes into contact with soft tissues could overheat the surrounding tissue, so the pulsed light can prevent necrosis, by spacing the pulses to allow efficient cooling tissue (thermal relaxation time) between them.

The lasers that are used in Ophthalmology are of different types depending on the pathology that the use of one or the other wants to treat. Thus, there are lasers that burn tissue, lasers that cut it, and lasers that shape the cornea.

As we said, the most used in Ophthalmology for this purpose is the Argon laser, but the Diode laser, the Krypton laser and the Dye-laser offer similar benefits. They are used for their ability to provoke a thermal effect on the ocular tissues that allows the temperature of the tissue to rise and burn the cause of the pathology suffered by the patient.

These lasers are used both for pathologies that have this type of manifestation and which are, mainly, those that affect the retina (for example, diabetic retinopathies or macular degenerations) and vascular pathologies such as embolism and thrombosis.

In this case, the most used laser is Neodymium-YAG. It is a laser that has evolved from the military field where it is used for the destruction of missiles due to its selective focus capacity. And it is precisely for this quality that he made the leap to surgery. Its mechanism is based on the emission of two converging beams of light, beams so powerful that at the point where they intersect, the energy is very high and the matter on which it acts is deionized. That is, it destroys the molecular structure of the matter in which it impacts and vaporizes the particles of that matter, but without causing an increase in temperature. And that is its great utility: that by not raising the temperature and by acting so selectively it can be used as a scalpel with which to cut the most sensitive tissues and can be brought close to such delicate structures as the retina.

In this case, the laser par excellence is the Excimer, the most used in refractive surgery to eliminate diopters of myopia, hyperopia and astigmatism. What this laser does is shape the cornea to correct the vision problem that the treated patient presents and represents the most sophisticated laser technology in Ophthalmology. It consists of an energy source that allows the cornea to be carved (as the glass of glasses or contact lenses is carved) and to modify its curvature by eliminating a certain amount of tissue. 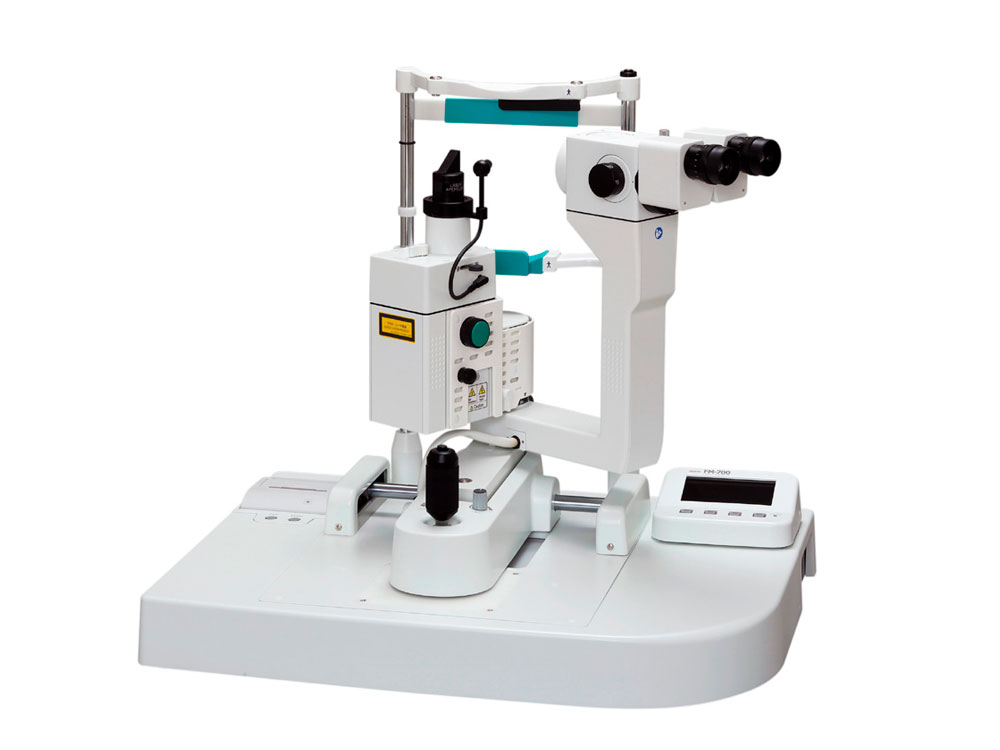 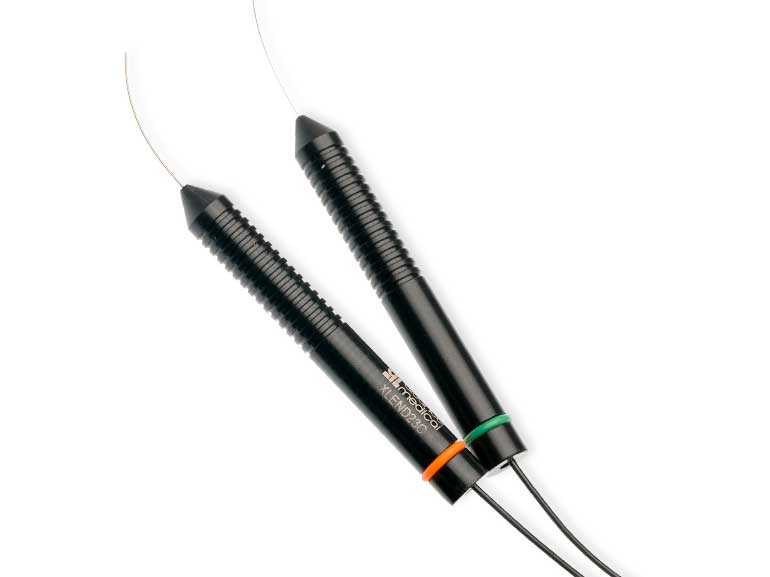 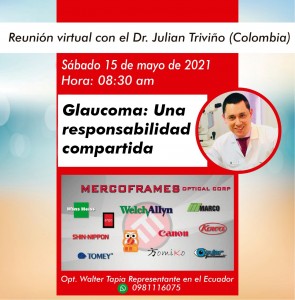 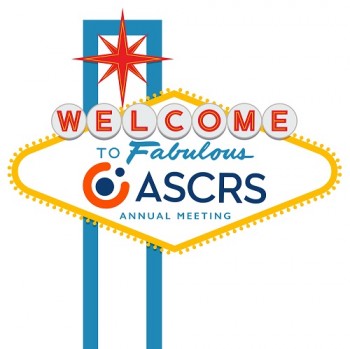